“Premam” is ready to strike Silver screen on 7th October

“Premam” “Bang Bang”  song release on 8th September
Sithara entertainments, the producers of “Premam”, have announced that the music of “Premam” has come out very well and are euphoric with the tremendous response from the music lovers towards “Evare” song. And now planning to release one more melodious song on the 8th of this month so that the listeners can get a sneak preview into the foot tapping music. Name of the single is “Bang Bang” stepped by Chaitanya Akkineni and Madonna Sabesttian, rendered by Haricharan with lyric penned by Rama Jogayya Sastry and music composed by Gopi Sunder.
Chaitanya Akkineni’s   “Premam” is ready to strike Silver screen  on 7th October
“We are jubilant with the tremendous response from the music lovers towards “Evare” song, and expecting the same towards our new single “Bang Bang.” Shooting part has been completed. Post-production work is now being going on with good pace. Music Directors Gopi Sunder and Rajesh Murugeshan has composed fresh romantic music for Premam and audio is going to release on 20th September in Grand Manner. We are planning to release the movie on 7th October on the special eve of Dussehra”, Suryadevara Nagavamsi producer of the film, said.

Chaitanya Akkineni’s “Premam”  directed by Chandoo Mondeti for ‘Sithara Entertainments, which’s produced by Suryadevara NagaVamsi. The film is based on the Malayalam Super Hit ‘Premam‘.  And Chaitanya Akkineni teams up with Shruti Haasan, Madonna Sebastian, and Anupama Parameswaran for the first time is ready to strike Silver screen worldwide. 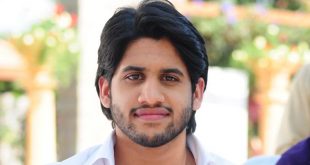 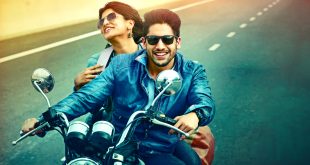 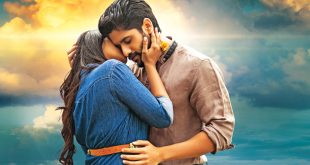 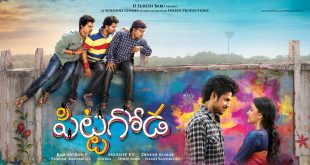 “We Are Releasing Hilarious Entertainer ‘Pittagoda’ All Over On December 24” – Presenter D.Suresh Babu